South Stack lighthouse is built on Ynys Lawd, a small rocky island just off the edge of Holy Island, which itself is an island just barely separate from the main part of Anglesey, north Wales, UK. To reach it you need to descend a switchback stairway running down the cliff face, over 400 steps down and 400 back up. At the bottom a bridge carries the visitor over a chasm to the island. A height of 41 metres the South Stack Lighthouse has warned passing ships of the treacherous rocks below since its completion in 1809.

Rhoscolyn lies in the south western corner of Holy Island, Anglesey, Wales, looking out into the Irish Sea. The defining feature of the landscape here is the dramatic, rocky coastline were there are numerous inlets and coves. The Rhoscolyn coast is well known for its striking natural arches that the sea has carved out of the cliffs. They are called Bwa Du the black arch, and Bwa Gwyn the white arch. Long Exposure 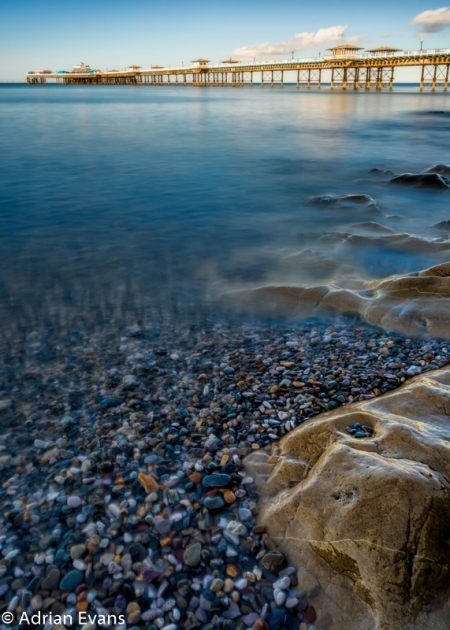 Llandudno Pier, a seaside resort on the coast of North Wales between Bangor and Colwyn Bay. At 2,295 ft the pier is the longest in Wales and the fifth longest in England and Wales. Long exposure

Manila Bay is a natural harbour which serves the Port of Manila, in the Philippines.

Tour boats moored off the Nalusuan Island Philippines at sunset

Anglesey is an island off the north west coast of Wales, UK 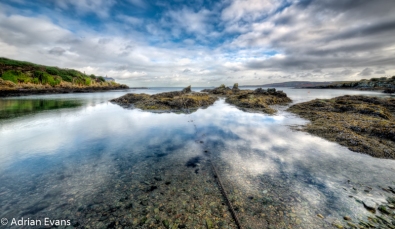 Bull Bay is a bay on the northern coast of Anglesey, Wales. Its Welsh name, Porth Llechog, means sheltered bay. The island of East Mouse lies within the bay, the coastline of which is rocky and contains many caves. Some of these rocks are over 570 million years old which make them amongst the oldest in Wales.

Tour boat moored off the Pandanon Island found in the northern part of Bohol, Philippines

Llandudno Pier a seaside resort of Llandudno on the coast of North Wales between Bangor and Colwyn Bay. At 2,295 ft the pier is the longest in Wales and the fifth longest in England and Wales

Nant Gwrtheyrn or “the Nant” as it is often called, is a magical place located in a former quarrying village on the northern coast of the Llŷn Peninsula in North Wales, UK

Victoria Pier is a pier in the seaside resort of Colwyn Bay on the coast of North Wales UK. The Pier dates back to 1899 and was extended from its original 316 feet long to 750 feet in 1903. Since those heydays Victoria Pier has been at the centre of a gripping story of survival almost demolished on at least two occasions, having suffered devastating fire and weather damage . It remains standing, though the fight to conserve it for future generations is ongoing.

Swimming pool at the Pangkor Laut bay, off the West Coast of Malaysia along the Straits of Malacca, tropical isle with beautiful rain forests 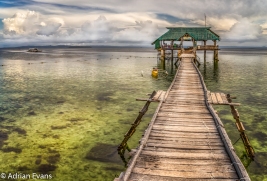 Nalusuan is a man-made resort island in the Cebu Strait measuring close to a hectare, situated in between the Province of Bohol and Mactan Island. Philippines 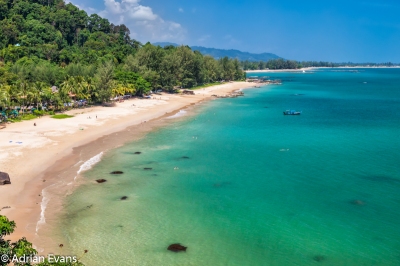 Khao lak has made an amazing recovery from the 2004 tsunami and the endless beaches are as lovely and as beautiful as ever. Thailand

One thought on “Seascape”

Join in the discussion ... would love to hear your thoughts! Cancel reply

This site uses Akismet to reduce spam. Learn how your comment data is processed. 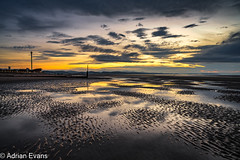 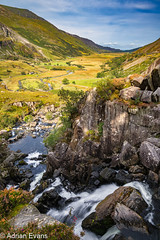 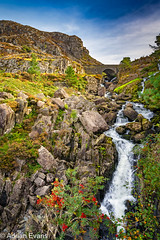 Check out these Great Blogs 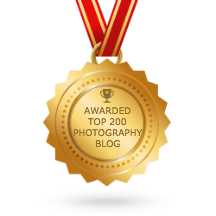 © Adrian Evans 2010-2021. Unauthorized use and/or duplication of this material without express permission from this blog’s author is strictly prohibited. Excerpts and links may be used, provided that full and clear credit is given to Adrian Evans or Adrian Evans Photography with specific direction to the original content.